Years ago I remember when I really started chasing after my dreams, and how much crap I got from “so called” friends and even family members. I remember how I started really seeing myself with a whole different life. I remember seeing myself on beaches all over the world, traveling all of the time with my dream bride, taking my children and grandchildren along with me, and I was paying for everything. Dreams and Visions is something that I was constantly having.

Now, at the time of this first dream, or vision as I call it, I wasn’t married, and I didn’t have any grandchildren. I remember how real these visions were, so much more than just a dream that you have when you are sleeping and then wake up to only realize it was a dream. You know what I am talking about, don’t you? It was so vivid in my mind and so real, and I was not sleeping. I just remember being in my body shop (my business) that I had been running for about 15 years at that time, and I would get these visions, (or dreams as many people call them), all the time.

I would see myself with this perfect woman that had so much in common with me, and that absolutely loved doing the things that I loved to do. You see, this was something that I have never had in previous marriages. There was a part of me missing and a part of me that wasn’t whole yet. I already had been blessed with 4 beautiful daughter and absolutely loved doing things with them. I would go out on some dates with women of my age, but just didn’t feel like I belonged there. Maybe you have had that feeling yourself? This went on for a long time, and finally I got to the point where I just refused to go out with other women. I wold rather be alone, or with my daughters. Of course I had friends, but when I would tell them about my dreams, my visions and my goals for my future, they would give me that stupid (you can’t do it look) and then say something negative every single time.

One cold, wintery evening, I was traveling to my parents farm when I noticed a woman walking in the dark. This was out in the middle of nowhere and at dark mind you. One of my daughters was in the truck with me as I stopped to see if she needed a ride. She was very stand offish and leery of me/us, which is understandable. She explained to me that she had hit a huge pot hole on the bridge up the road and blew a tire. I offered to change her tire for her, and did. I remember that she was so paranoid of me that she didn’t even want to hold the flashlight so I could change her tire, but finally did. This was along a highway, it was cold, and very dark. I made my daughter stay in the truck where it was warm and safe.

Later on, the next spring, I was coaching a girls fast-pitch softball team and had a girl get hurt in practice. This girls injury wasn’t going to allow her to play all summer, so I was forced to go through the rosters and find another girl. This one girls name really stood out to me because of her parents that I knew. They had went to school at a different county because they was across the county line from my sister and I growing up, but I knew of them and knew they were both athletes. This made me realize that this young girl would have to be somewhat athletic. So, I picked her for my team.

Ready to be blown away?

When the girl showed up to practice with her Mom, it was the lady that I had changed the flat tire for many months previously along side a dark highway. Crazy, right? Oh trust me, it gets even crazier. This young girl and my daughter became great friends and decided that since their parents were both divorced and single that they should play the match maker game. They always wanted to go to pizza hut after practice and eat… all of us together. Remember all of the bad experiences that I had in the past with women? I mean I wouldn’t even hardly look at this lady. She was attractive and all, and very nice (way nicer than she was the night along the highway changing her flat tire), but I had been hurt so bad in the past from women that I was just being very cautious I guess.

As we continued to go out and do things together with our kids, we became great friends. I started helping her do some projects at her house that she was unable to do for herself. We started taking out kids to cool places for fun stuff and just kept getting closer and closer. Finally one day (July 3rd 2012) we decided to go out to the little pre 4th of July party in my home town. Her kids had went to their Dads house to stay for a few days, and my daughters were staying with friends, so we were alone. I will just say this… we knew after that night that we had crossed paths for a reason. We were made for each other… no doubt at all!

This woman was awesome, and as we continued to go out and do things, we always had a great time. Quite awhile later, months and months later we knew that we was suppose to be together and decided to get engaged, then 5 year later got married. Along the way I have had grandchildren, and just recently Rhonda has had her 3rd grandchild now. We moved into our new home almost 6 years ago now and love life, we love our family’s, and absolutely love helping others. 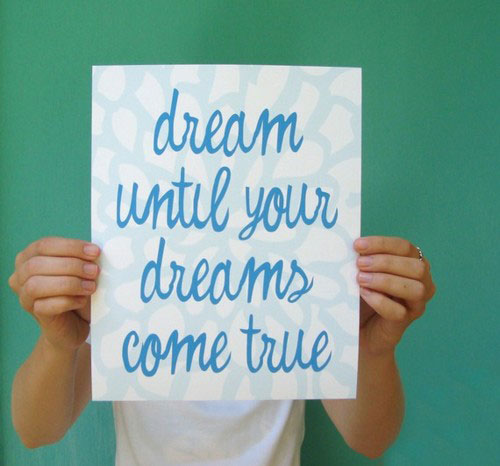 Remember when I told you earlier about my dreams and visions of my dream wife, my grandchildren and vacationing the beaches of the world together? It has already happened. We are doing just that, and I have my dream wife, the grandchildren that I was seeing in my dreams, in my visions. I also was visioning having my own home based business that could afford me to do anything that I wanted without having to work so many hours like I was at my body shop/my collision center. That has happened too. My point is simple. Dreams can come true and will as long as you believe, and stick with them. In other words, chase your dreams, your goals, your visions…no matter what the critics and nay-Sayers might have to say. Forget them, and chase your dreams!

I remember starting my online business 6 years ago like it was yesterday. I have had so many set backs, trials, and struggles along the way, but what I remember the most is when I made my first 20 bucks online. WOW, I thought I had hit the lotto. Then I kept doing what I did to earn that 20 bucks, and then more came in, and more, and more. I have had opportunity’s go away on me, the company’s changing the pay plan, and my income going to nothing, but I kept going, never giving up, and refusing to listen to negative, or even be near negative people. I have kept reading “self help books“, listening to positive and motivational audios and videos on a daily basis to keep my mind alert and receptive to greatness. And, it has all worked out great.

Yes, there has been set backs, but I strongly believe that those set backs were actually set ups for come backs for me. I remember having my first $200 dollar month, then 500, then 1000. I remember having my first $500 dollar day, then $1,000 dollar day, and then my first $3,000 dollar day. This made me realize that anything is possible as long as we exercise our faith, really believe, and never give up. There will always be struggles along the way, but if we remember it’s a journey, it’s a part of what we have to go through to achieve greatness. No one, and I mean no one who has ever done anything great went to their full potential without struggles. It is a part of the journey!

Wanna see what I did to have that first $3,000 day, and continue to have days just like those, and some even more? Wanna see what I am doing to earn this kind of income from my home office at the age of 53? This is the same vehicle that I have used for several years now, and it continues to pay me over and over and over again. I literally spend 2 to 4 hours per day on my home business, and honestly, sometimes not even 2 hours. In all honestly it would be more fair to say that I spend (on average) less than 2 hours per day in my online business, and I can still earn these kinds of commissions. Wanna live a debt free life? 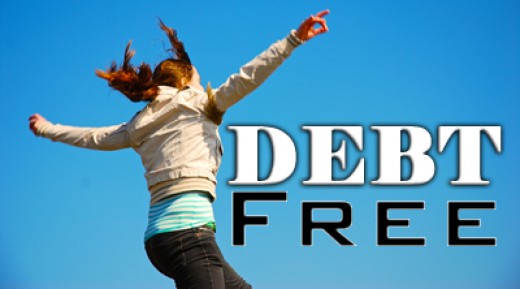 Join us in the debt free zone. Come and take the tour and see for yourself what life really has to offer. See for yourself what it is like to have extra income from simply sharing something that you are passionate about. Do you have dreams and visions? Leave me a comment below on yours. Let me know what your goals are, your dreams and visions, and where you want to travel, or things you want to do. 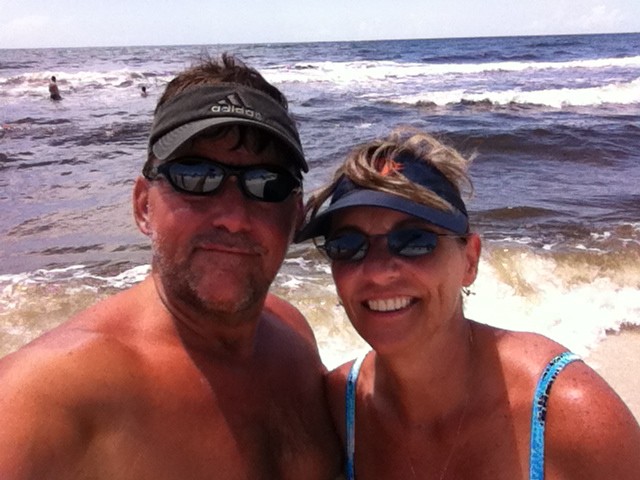 Mike Pilcher – Make Money With Your Blog 2022 . Powered by WordPress