How would like to have a limo service come pick you up and take you out in the town for your birthday?

This is exactly what happened for our friend Anna. Her husband Justin arranged all of this incredible evening as a surprise for her birthday… 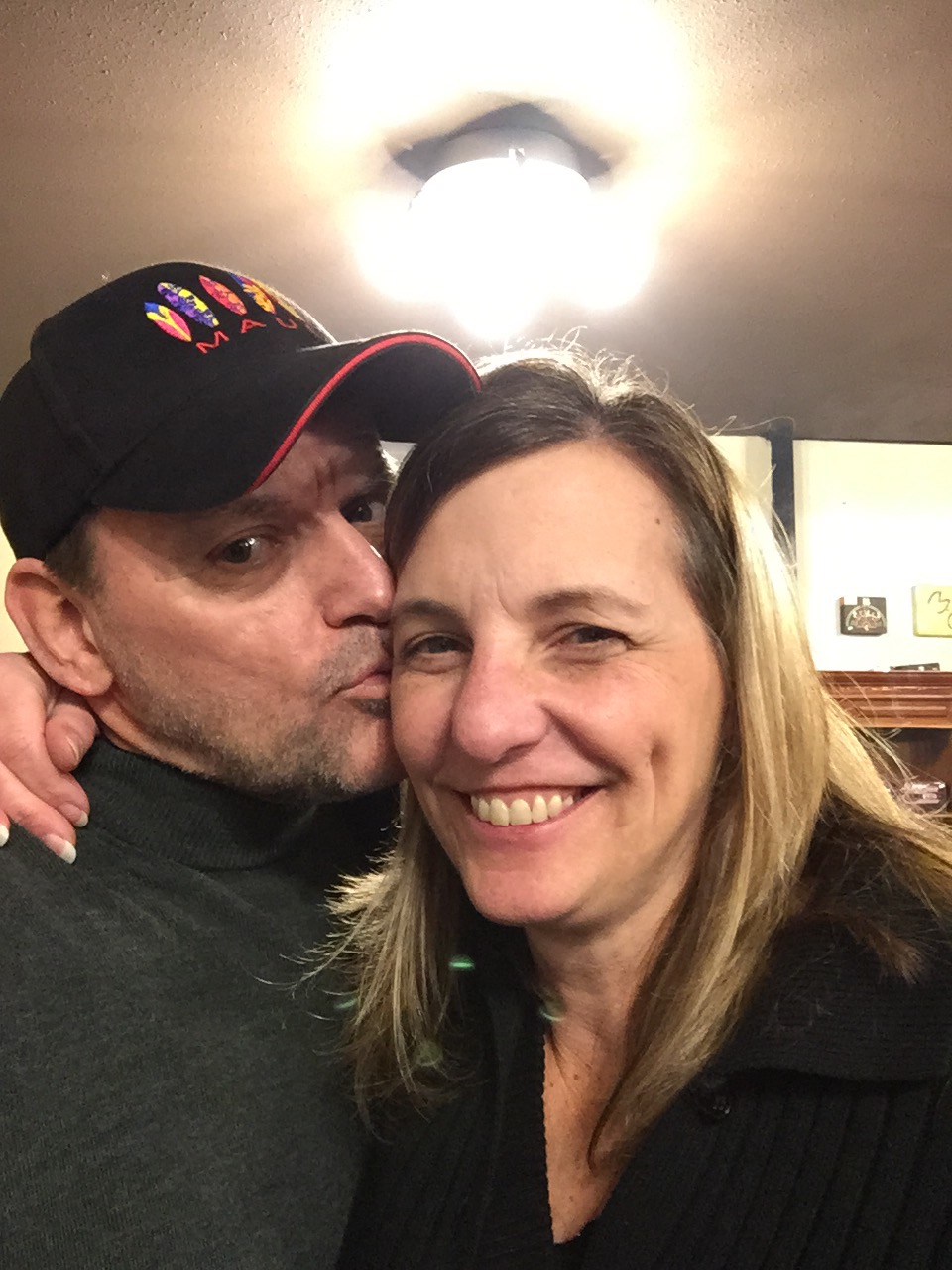 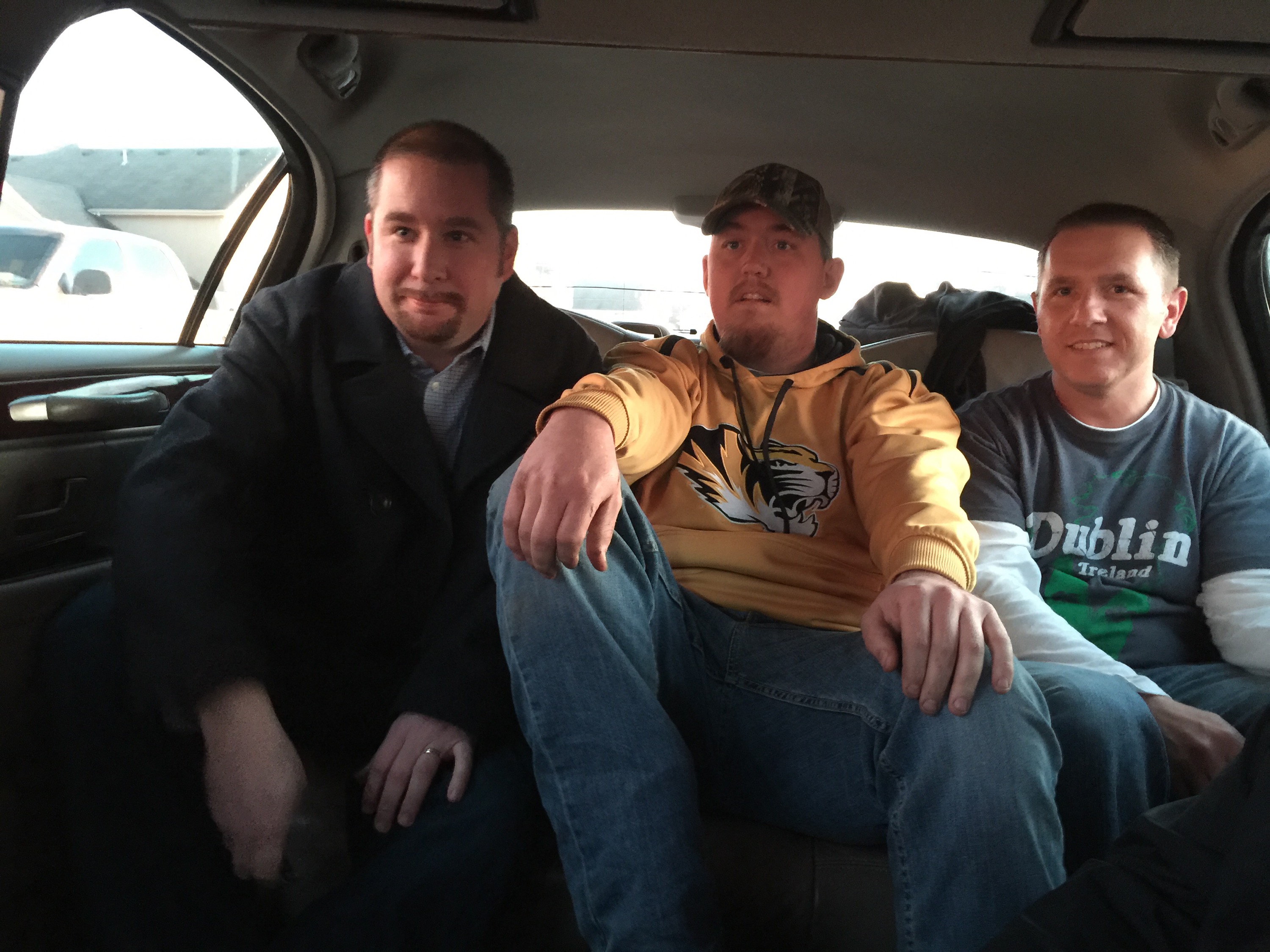 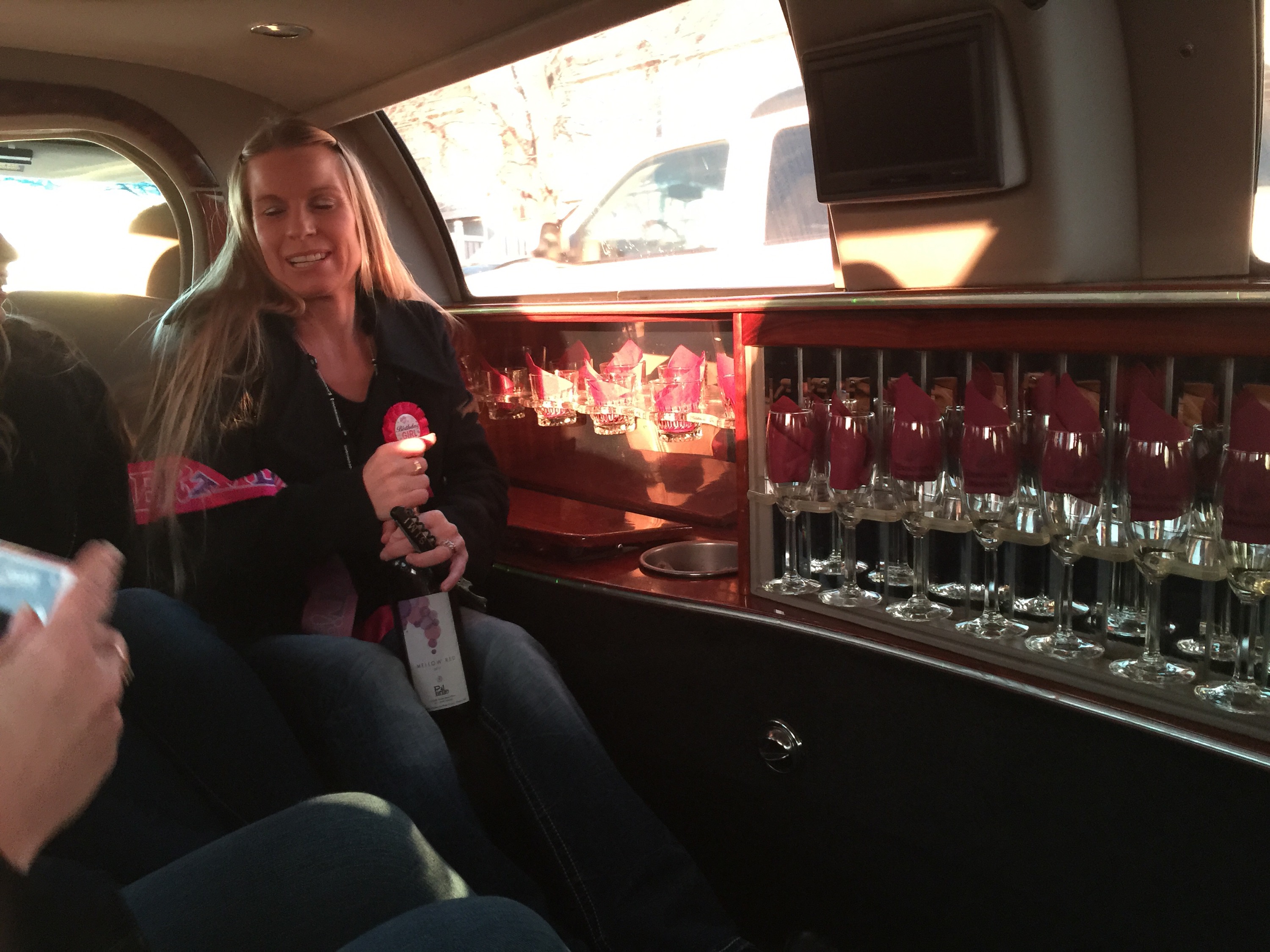 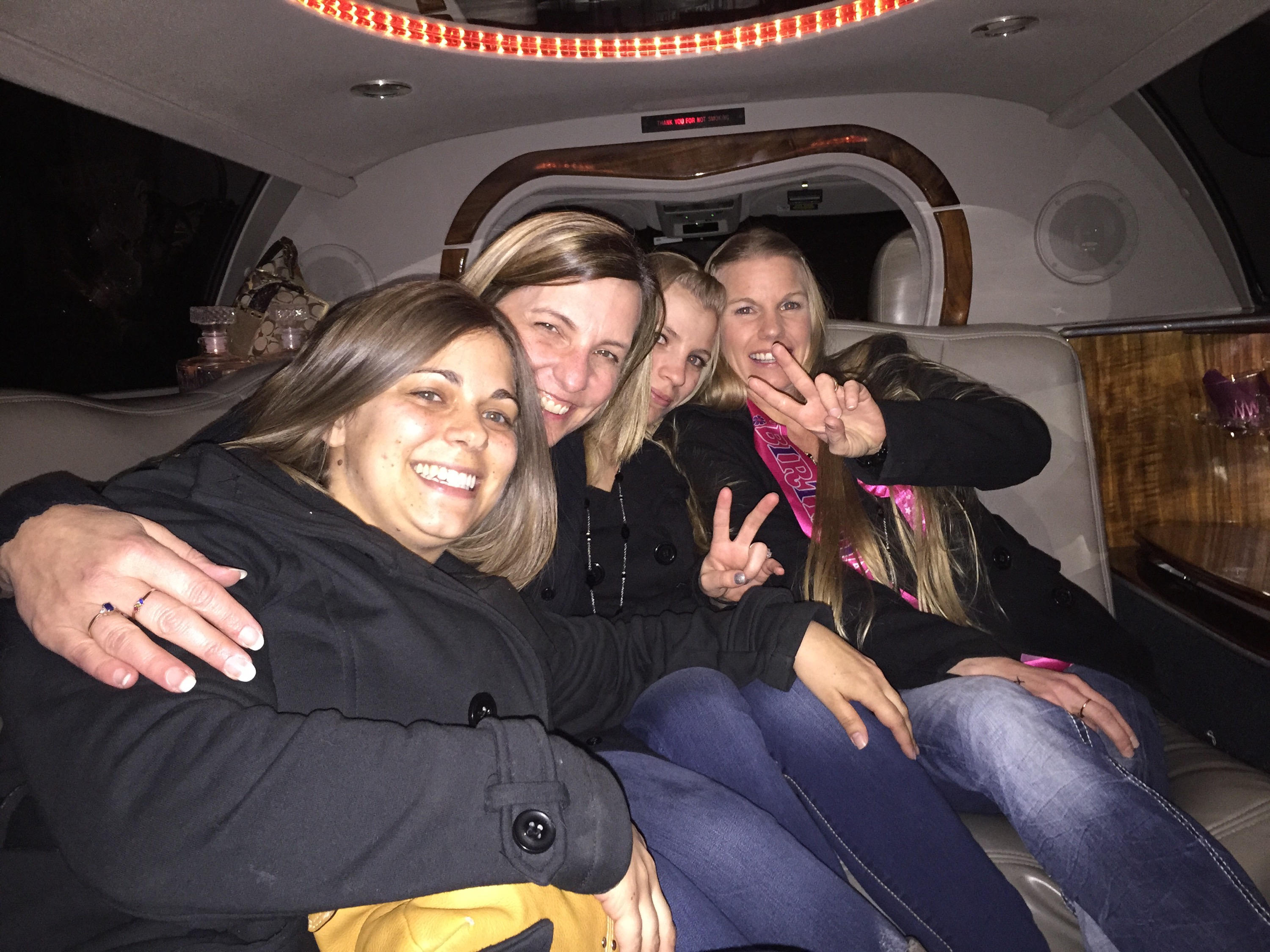 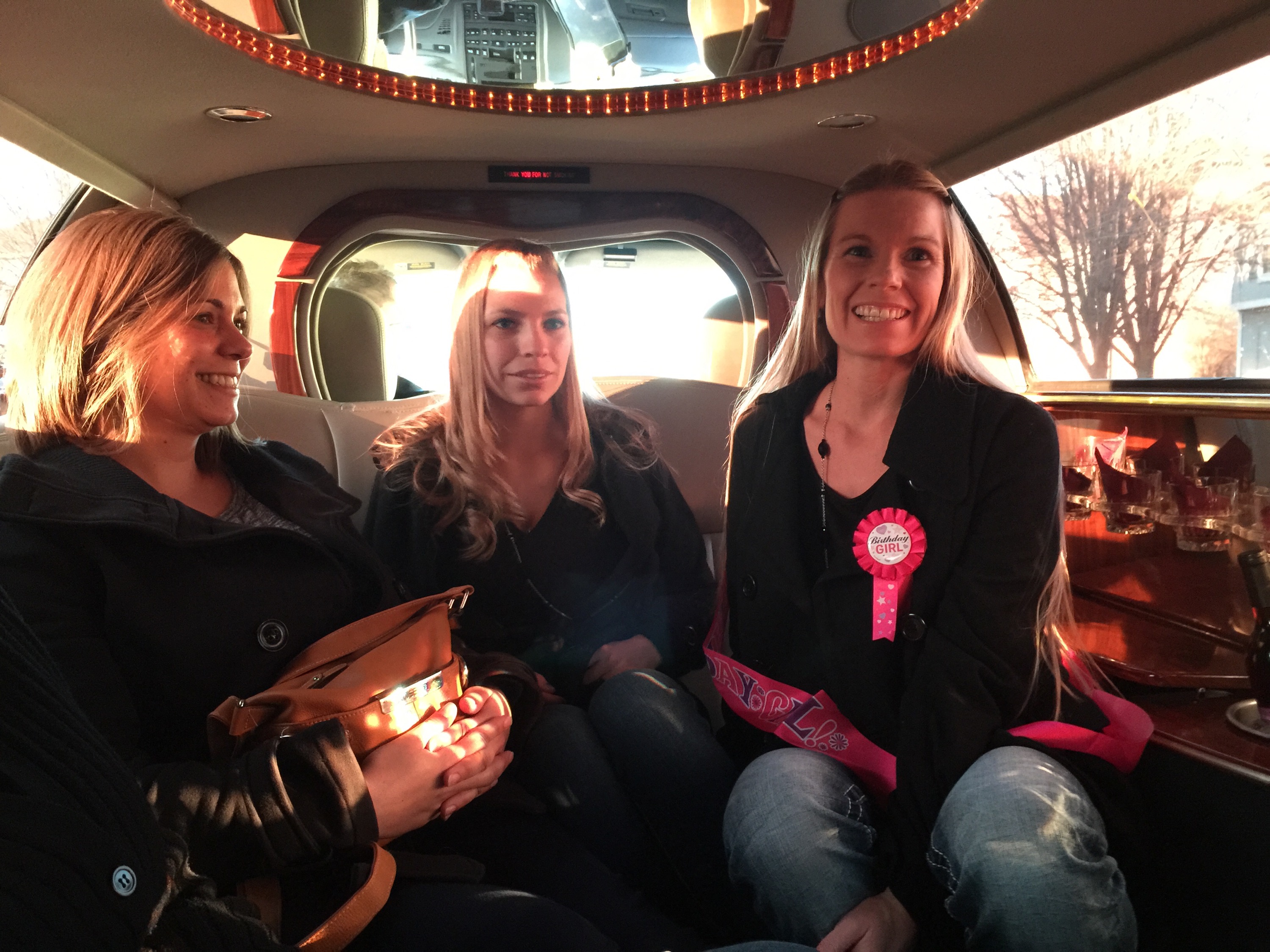 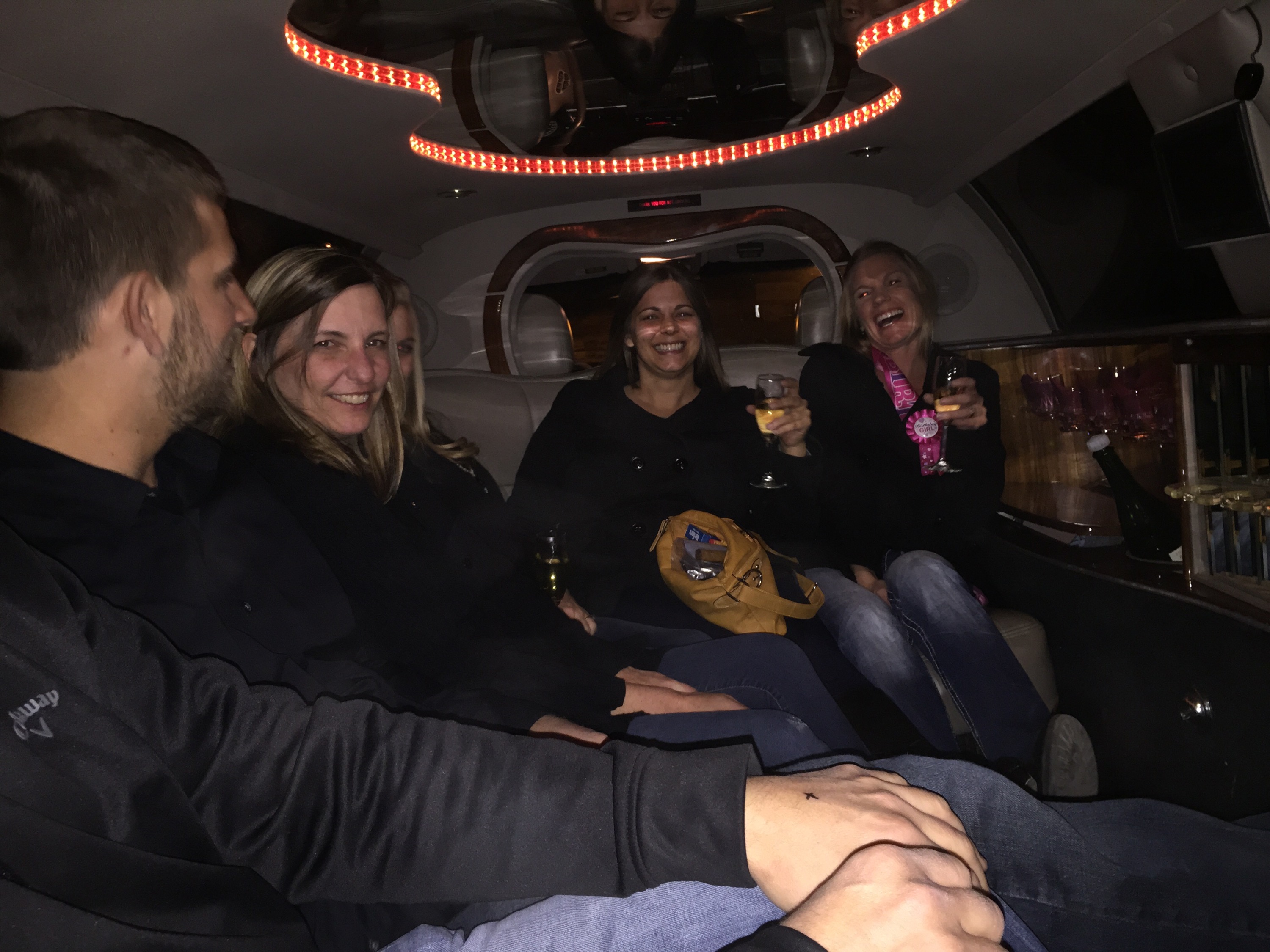 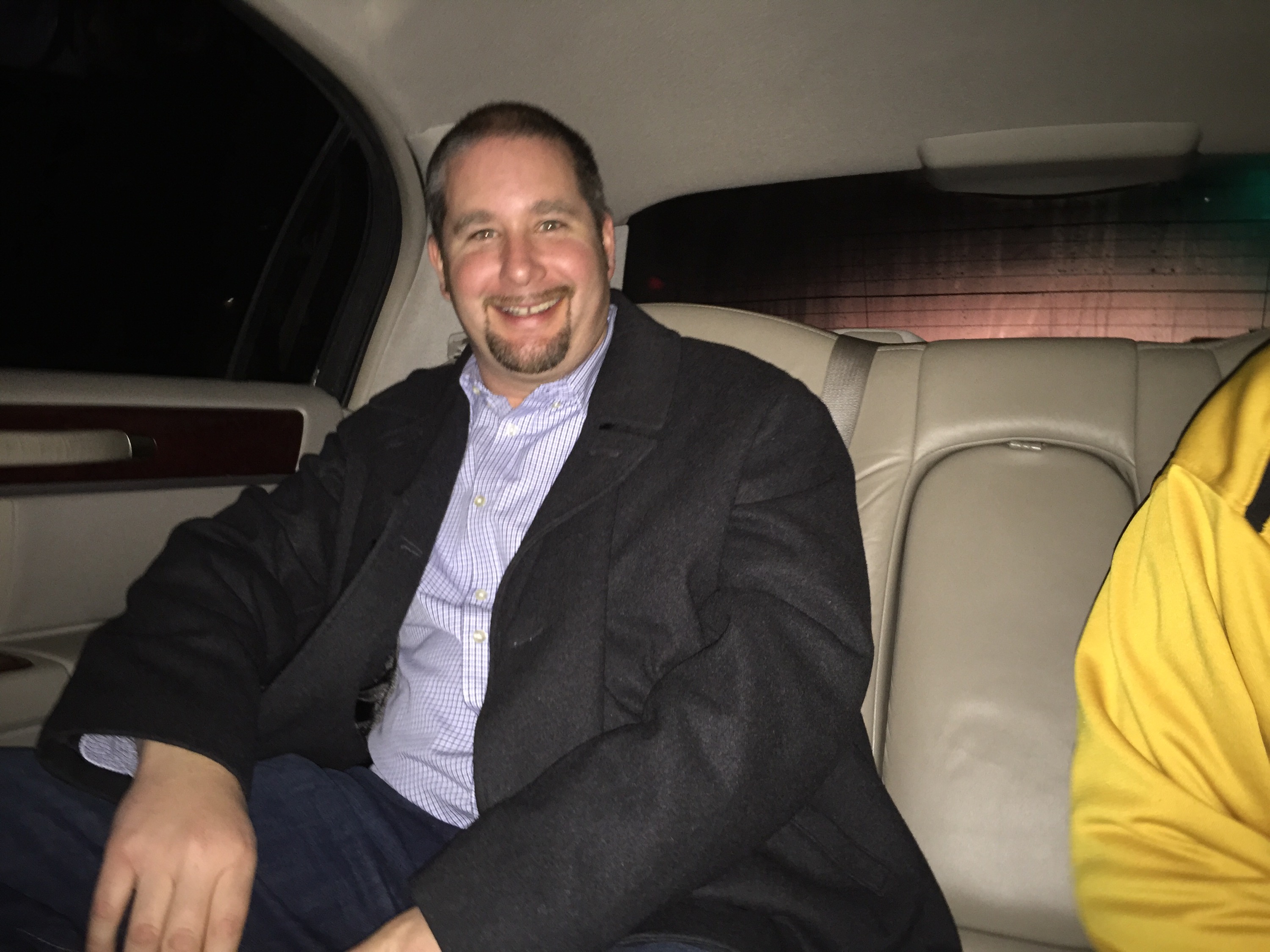 Want to learn how you can do these same type of fun things that cost a great deal of money without having a dead end j.o.b.? You see, most people think (average people) that you have to have a j.o.b. to make money, when in fact that couldn’t be farther from the truth. Is there something somewhere that is written down saying that we all must have a job, get up to a screaming alarm clock, go sit in traffic, report to some jerk boss, and then do as they say to do for the next 8 to 10 hours? Nothing says that we have to do that… does it?

We all have decisions for what we want to do on a daily basis. Everyone chooses their own path, and that path might be drawing welfare, or digging ditches, or babysitting, maybe having your own businesses like I have had for the last 25 + years, and for most people it is having some dead end job they hate and that barely pays them enough to keep them there and pay their bills. Any of this sound familiar?

It is true that we have to do something to make money. However, nothing says that we can’t be in control of our life and our finances. Nothing says that we can’t be financially free, or does it? To gain financial freedom you will have to be some type of a business owner. Employees will not be able to create financial freedom and be able to live off of the residual income that they have done the work for once and continue to get paid on for the rest of their life.

You can have a job and be a slave to someone or some company and still do cool stuff, however, it will come at a price. That price is your time, and as a matter of fact, it is for the next 30 to 40 years if not more of your life. Employees can not retire, or at least not with dignity. Any person that I have ever known who has tried to retire from their job at the age of 55, 60, 65, or even 70 have all had to go back to work doing something. It may have been sacking groceries, or tending the door at Wal-Mart, but they had to go do something. Here is a huge tip; it wasn’t because they was bored like they might tell you, instead it was because they couldn’t afford to live on their measly little pension plan, and their retirement plans that the government has stolen from them. The plans they have coming to them, that they worked all their lives for, but yet the government took it away, trimmed it away, but really they stole it!

Would it be fair to say that the government is thieves? Maybe a better question would be, are you allowing them to do it to you too? If so, then why?

There are other choices in life other than working for someone else and going nowhere. Oh yeah they will tell you that your climbing that corporate ladder and you will be earning way more money someday. Most people believe that crap too. I sure fell for that crap years and years ago. I got kicked off the ladder before I got to the top though, which happens to most people. That is exactly why I started my own businesses and starting creating my own wealth, my own paychecks, my own retirement (a REAL retirement), and creating my own lifestyle.

Here is how it works

When I want to work I do. When I want a raise, I give myself one. When I want to go on vacation I go. When I want to go buy something, I do. Let me give you an example… I wanted to buy a new gun, so I found a price that I liked, found the exact gun that I wanted, then I done some blogging with my special blogging system, and less than 24 hours later I not only had the money that I needed for that gun, but much more. This happens all of the time to our business team and the ones that are using our blogging system. The best part was that I didn’t have to go beg a boss for a advance in pay, or work crazy overtime for weeks and weeks to make that purchase. I didn’t even leave my house! 🙂

I am NOT guaranteeing anyone any income whatsoever, but I am saying that those that truly plug into the vehicle that we have and follow the simple step by step copy and paste system are the ones that have way above average results. To me average is broke people. I am above average because I made the decision to be above average. Average has never got anyone to great results or great financial gain in anything, and especially not allowed them to reach financial freedom. I started with just 2 hours per day in my spare time. I can already here most people saying that I don’t have an extra 1 to 2 hours per day…lol. That is B.S. and that was actually me saying that we I got started. I cut out the TV, and all of the non income producing activities that I had in my life so that I could reach my goals as fast as possible and then take vacation for the rest of my life. I cut out the softball team, bowling, movies, eating out, and used that extra time and money to build a profitable home based business of my own that would allow me to earn the kind of income that I needed to live the life that I had been dreaming of all my life.

I also knew that it was my own business which allowed me to put as much time in as I wanted so that I could earn the kind of income that I wanted to earn. In the beginning it was a little slow. I had to learn how to copy and paste, send emails, etc, because I had no computer skills at all. I got frustrated many times, but kept looking at the dream pictures I had placed up on the wall in front of my computer, the pictures of dream vacations and places that I had always wanted to go, the dream cars, the dream house and more. I still have pictures of the things that I want up on my dream board in my office. Now the pictures have changed as many of the old ones have came to pass, but now I have reset my goals and have new pictures.

You must have goals

I would have never been able to move into our new home with my wife if we hadn’t set goals for ourselves. I could have never created a 5 figure per month income if I hadn’t been willing to dream and set goals. I would have never reached these goals without doing the work, believing (having faith), without working on myself by reading “self help books”, listen to self help audios, and without having a mentor that I could follow and allow to guide my steps.

I would not have reached many of my goals and dreams without unplugging myself from the negative association that I once had. I had to finally distance myself from these old friends and some family members that didn’t like what I was doing, that would say bad things to me and make stupid comments about what I was doing and how stupid my dreams was. They would say things like; you have to just settle for what you have and keep working a regular job because that is the cards you were dealt. I said really? I looked them in the eyes and said watch me and stopped hanging out with them right then and there. They aren’t saying that junk anymore, and in fact our lives have continued to improve in every area, and theirs are almost all worse than they was several years ago at the time of that conversation.

DO NOT allow anyone to tell you that you cannot do something. DO NOT allow your current situation to stop you from reaching your dreams and goals. If you will set goals and then make sure you do whatever it takes to reach those goals, then you will eventually reach them… unless of course you quit along the way like most people do. Life will kick you, it will punch you right in the face, it will disappoint you often, but the real question is; will you allow it to and quit, or will you fight and punch right back? Anyone can have financial freedom if they set goals and have a big enough dream, then be bold enough to chase that dream until they reach it.

Click Here << to find out how to get your Financial Freedom.

Mike Pilcher – Make Money With Your Blog 2023 . Powered by WordPress