Was the White House involved in the IRS’s targeting of conservatives?

No investigation needed to answer that one…Of course it was.

“He put a target on our backs, and he’s now going to blame the people who are shooting at us?” asks Idaho businessman and longtime Republican donor Frank VanderSloot. Mr. VanderSloot is the Obama target who in 2011 made a sizable donation to a group supporting Mitt Romney. In April 2012, an Obama campaign website named and slurred eight Romney donors. It tarred Mr. VanderSloot as a “wealthy individual” with a “less-than-reputable record.” Other donors were described as having been “on the wrong side of the law.” 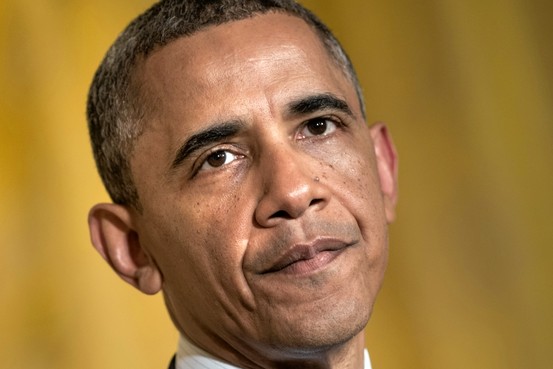 IRS Scandal all started at the top…right? IRS Political Target was after conservative groups, so make sure and get the rest of this story below.

So where did this whole IRS Scandal start? Click here <<<for the rest of the story about this IRS Political Target / Scandal.

Mike Pilcher – Make Money With Your Blog 2023 . Powered by WordPress